“Distracted, fatigue driving is risky, install fatigue driving warning system!”. February 2 was the sixth day of the first lunar month. At about 5:45 p.m., a traffic accident occurred in Gaogang District, Taizhou: when a private car passed the intersection, it crashed and killed an octogenarian who was pushing a tricycle on the zebra crossing. The driver got off to check and left the scene and hid the car. 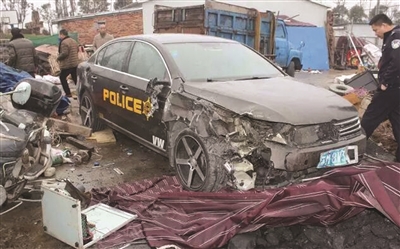 On the 17th, the second brigade of traffic police detachment of Taizhou Public Security Bureau reported that the perpetrator Liu was on the sunset network at the time of the incident. He was on the phone at the time of the incident, and the vehicle was seriously speeding. Now Liu has been released on bail. In addition to bearing criminal responsibility, he is also facing a lifelong ban on driving. Industry insiders pointed out that it is normal for the injured elderly to push across the zebra crossing, and Liu should bear full responsibility for the accident. many drivers always have bad behaviors such as calling, smoking, looking around and tired driving when driving, and these bad driving habits are at great risk. Often they are the main cause of traffic accidents

Want to join the discussion?
Feel free to contribute!

What is the function of DMS fatigue driving warning equipment installed on the...
Scroll to top

Vietnamese
Send Your Inquiry To US
× How can I help you?